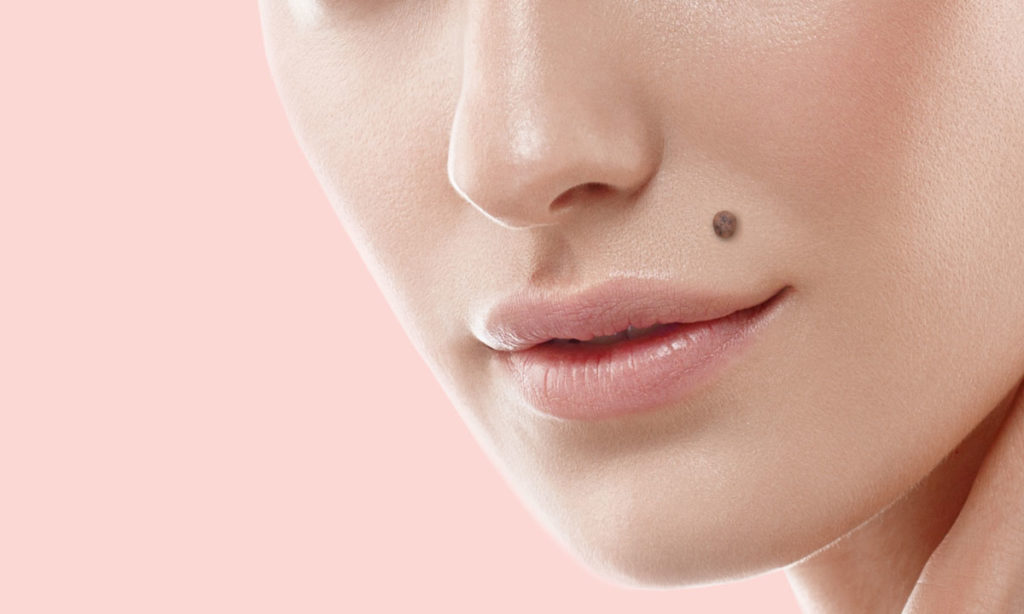 Skin naevus include moles, papilloma, keratoma, verruca, etc. Their occurrence is caused by various factors. If naevus causes discomfort or is unpleasant, it can be removed once a doctor examines it.

Laser removal
Elite+ YAG laser is used in this method. The method is preferred, because usually it leaves no significant marks. The majority of patients have no scars left; meanwhile small scars may remain for only few percent of patients after the procedure. The area to be treated is anaesthetised locally before the procedure, and the laser acts directly on the skin naevus. The procedure takes just 15 minutes and is painless. The procedure is applied in such cases, when naevus is not malignant and can be easily accessed. The treated area is plastered after the procedure.

Removal by radiofrequency
An electrode, which has no physical contact with skin, is used during the surgery and the incision is made by RF waves. This method is completely painless, because it is used at a distance and it does not irritate nerve endings. Once the naevus is removed, healthy skin restores within a week and no scar is left. The advantage of this method is the opportunity to have the naevus examined after surgery. It is important, if naevus is suspected to be malignant.

Naevus removal by surgery
The surgical removal of naevus is usually chosen if naevus is suspected to be malignant. The surgery is conducted under local anaesthesia, when anaesthetics are injected near the naevus. The surgery is chosen in order to perform histological examination, assess the malignancy of naevus and possibility of its reoccurrence.

It is recommended to avoid direct sunlight after the procedure or to protect skin using sunscreen or covering the affected area with a plaster. Self-protection is advised in order to avoid pigmentary stains, which can be caused by exposure to sun.

The best procedure will be individually discussed during the consultation with a doctor. The most effective method can be offered to you once having the naevus thoroughly examined as well as its nature and size identified.

Sign up
Please be informed that we use cookies in this site. If you agree, click “Agree” or continue browsing. Your consent can be revoked at any time by changing settings of your internet browser.Agree