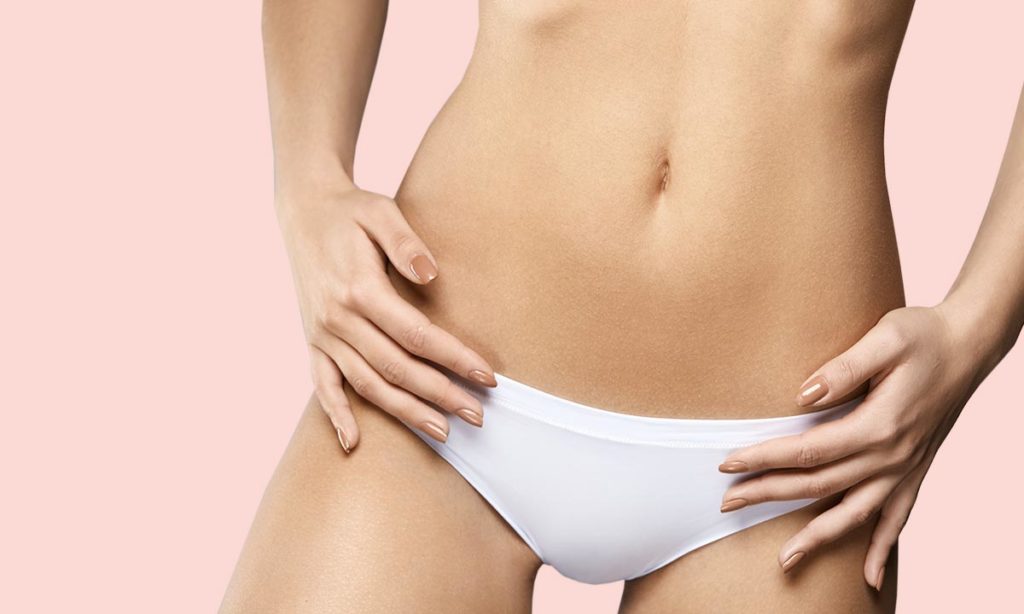 Attempts to change body lines had existed long before the appearance of modern plastic surgery. Depending on fashion women used to tighten their wastes with the help of corsets as well as to lift their breasts up. First attempts to reduce skin and fat surplus were done in the beginning of 20th century during hernia removal surgeries. In fact such surgeries gave birth to modern abdominoplasty.

Tautening of abdomen wall is the only way to reduce sagging skin after pregnancy or a drastic weight loss. With the help of the surgery and based on the patient’s expectations a partial or complete abdominoplasty is available.

Duration of the surgery: 2–4 hours.

Anaesthesia: the surgery is performed under general anaesthesia.

Post-surgical period: 1-2 days at our clinic.

Scars: on bikini zone and around the belly button.

Socially presentable, ability to work: the return to work is possible after a week, although exercising should be avoided for more than four weeks.

Please be informed that we use cookies in this site. If you agree, click “Agree” or continue browsing. Your consent can be revoked at any time by changing settings of your internet browser.Agree