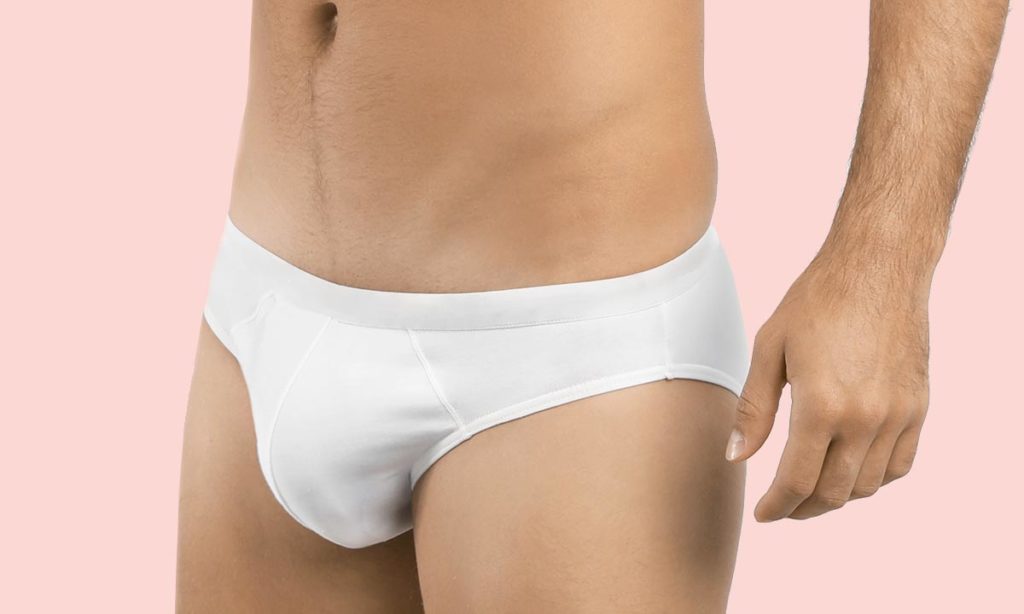 Penis length and its circumference may be enlarged by up to 2 cm using the patient’s own fat up. Detachment of the ligaments underneath the pubic bone allows extension to another 2-3.5 cm (while erected 18-20 cm).

Penis consists of several corpus cavernosal that are attached to the lower part of the pubic bone and go to perineal area where they are hold by various ligaments. It is possible to extend penis without intervention to corpus cavernosal, only with the help of plastic skin surgery. It may be described as pulling penis from its root that helps to extend it without disturbing its function.

Penis enlargement surgery is more complicated – a few micro incisions are made on the foreskin, then autologous fat is injected using a syringe inserted therein. Fat is usually taken from the inner side of patient’s thighs or lower part of abdomen. There is no rejection after such procedure, as penis is enlarged using the patient’s own fat.

Duration of the surgery: 1-3 hours

Anaesthesia: the surgery is performed under general anaesthesia.

Post-surgical period: it is possible to leave the clinic on the next day after the surgery or stay at the clinic for several days.

Socially presentable: the return to work is possible in a few days after the surgery. However, sports or physical work is allowed only after a period of 3 to 4 weeks. It is also recommended abstaining from sexual relations for 5 weeks.

Please be informed that we use cookies in this site. If you agree, click “Agree” or continue browsing. Your consent can be revoked at any time by changing settings of your internet browser.Agree